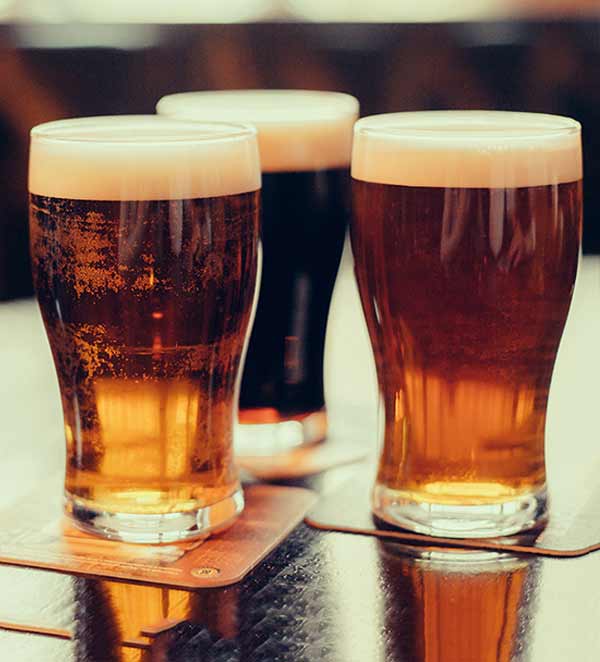 The first time a glass of Bollinger appeared in James Bond’s hand was in Ian Fleming’s 1956 novel, Diamonds Are Forever. Her Majesty’s most iconic spy, with his elegant taste and dry sense of humour, has chosen the most British of champagnes as his favorite. 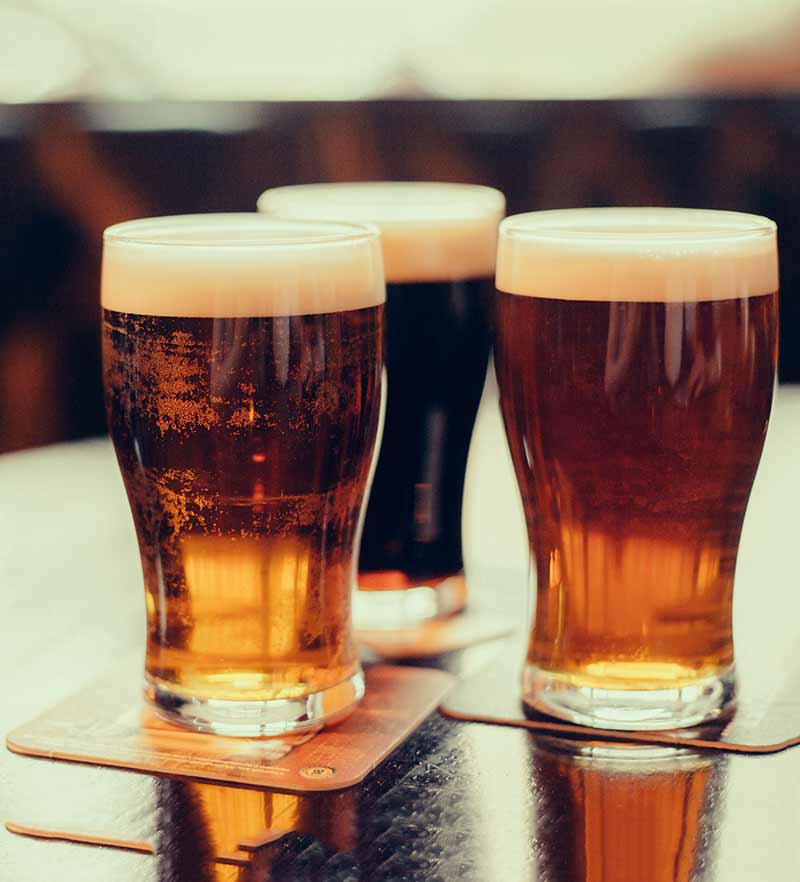 CLASSIFIED: You’re officially invited to join us on a secret mission at QUIVO as we bring you a spectacular night with James Bond 007. In celebration of the highly-anticipated release of SPECTRE, the latest James Bond movie, QUIVO presents you with a taste of Bond’s world – a night of elegance, style, and unassuming sophistication. 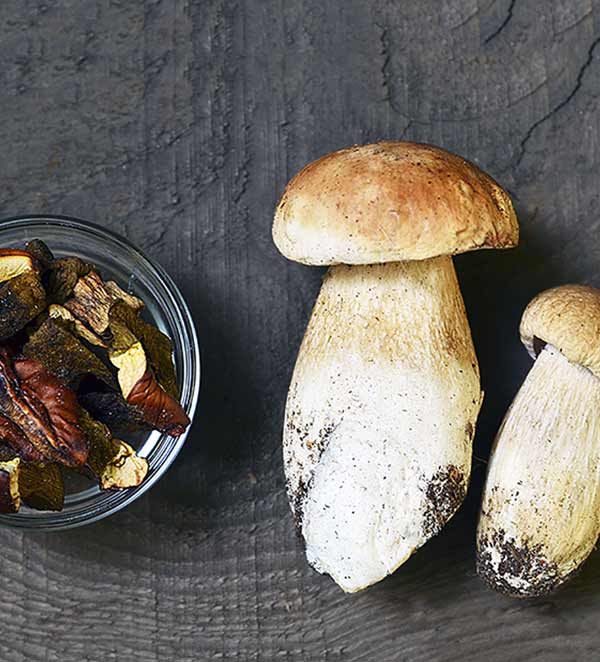 If you haven’t heard, we QUIVORIANS have officially joined Instagram and entered the world of hashtags and filters. So give us some #instalove and follow us @quivomalaysia – We promise to provide you with the recommended daily dose of #foodporn, #goodvibes, and #wanderlust! 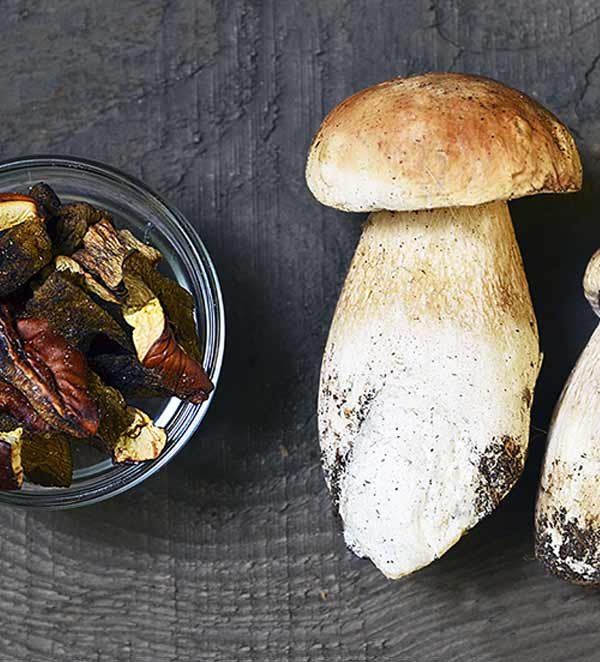 Ever After Happy Hour

Who needs prince charming when you can ride off to the Mediterranean sunset with a glowing summer flush & fancy cocktail in hand? While Cinderella has her prince charming, here at the wonderland of QUIVO, we have a new ‘Ever After Happy Hour’ bonanza for you! 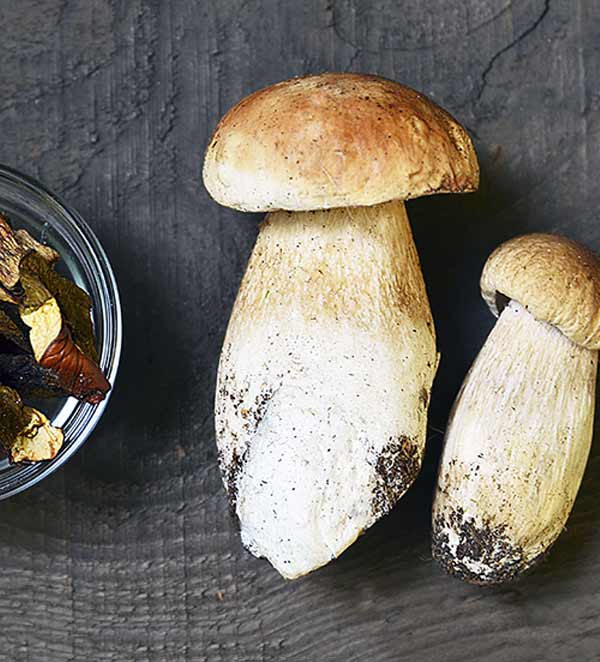 Show Quivo Some Love and Support

The FEVER is ON! The Expatriate Lifestyle Best of Malaysia Awards are back for a 10th year!

Have you experienced QUIVO’s fun twist to the Mediterranean love of life? Have you tried QUIVO’s fresh, sun-kissed food and creatively-crafted cocktails? Have you been charmed by QUIVO’s enthusiastic and welcoming staff? 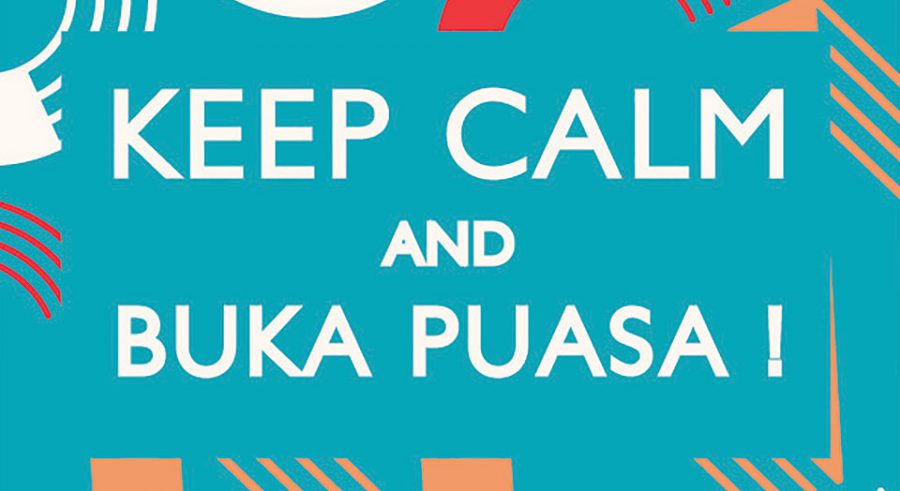 When the sun sets and the heat of the day turns to wisps of airy breeze, break your fast with familiar faces on QUIVO’s wooden deck. There is no feeling better than ending the day with a good meal and laughter filled in the evening sky. 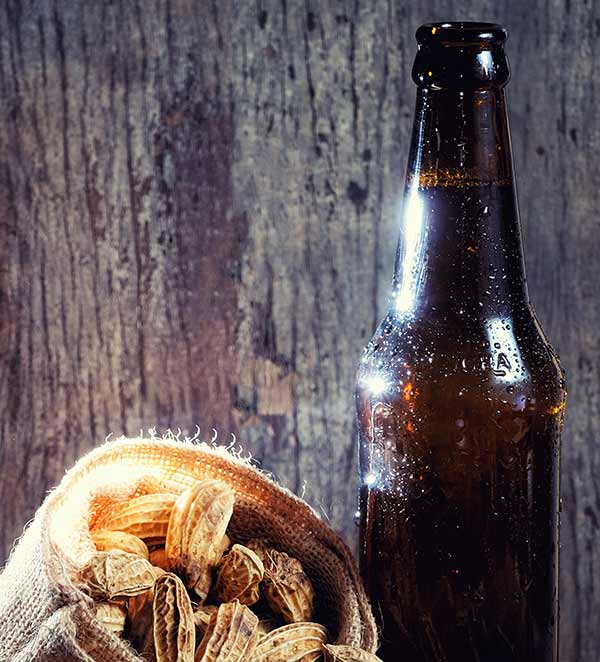 Not long from now, in a galaxy known as the Milky Way, the inhabitants of planet Earth are preparing for a very special day they call “Father’s Day”. Over at QUIVO, a plan has been hatched. It is confirmed that a menu has been constructed to gather all fathers under one roof… 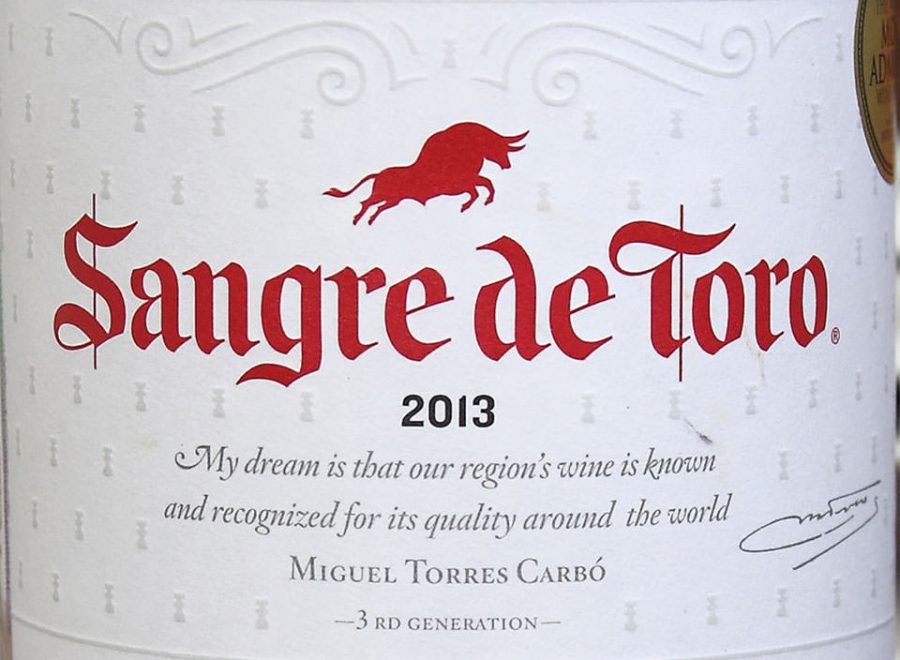 A wine over half a century old, created by Miguel Torres Carbó who used to drive around the vineyards in his Renault 44 looking for the best Garnacha and Cariñena grapes to create a different wine that would express the authentic character of the land. This led to the birth of "Sangre de Toro", whose name is inspired by Baccus, Roman god of wine, known in ancient times as "Son of the Bull". 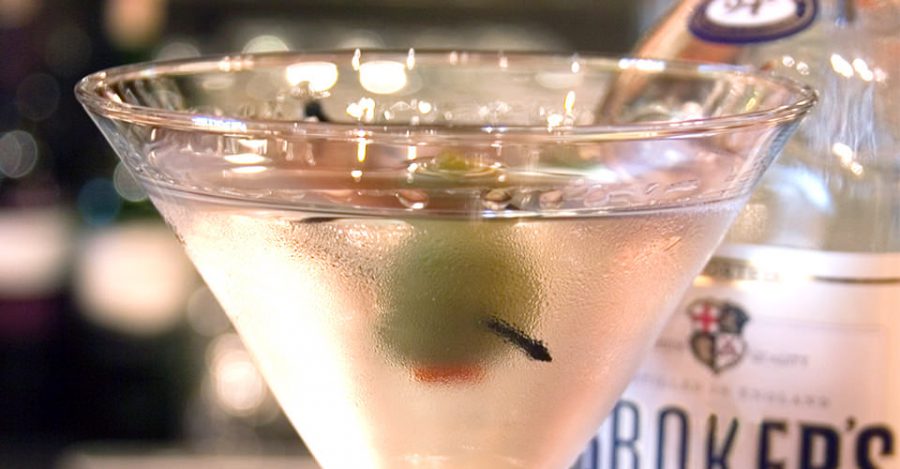 You are cordially invited to a night of bowler hats and witty banter with Broker’s Gin, as we serve up a free flow of dapper cocktails. Fear not old chap, our special gin-based cocktails will be available throughout the entire month of March! 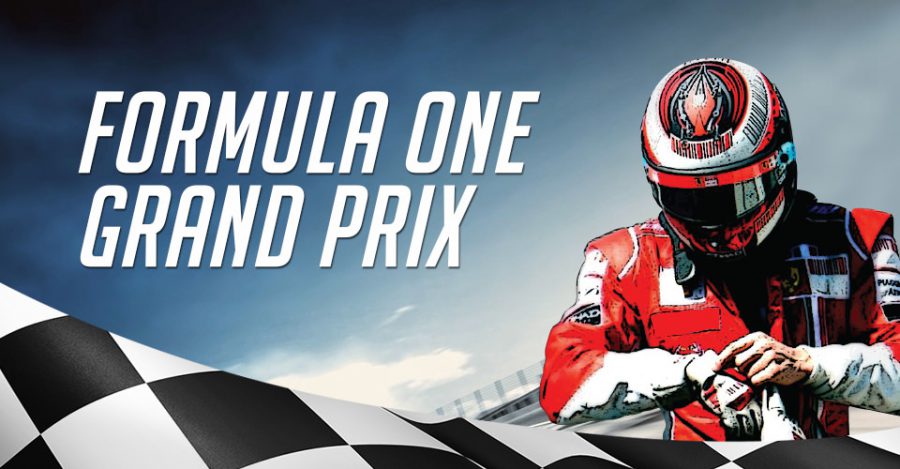 Quivo is launching a speedy snack menu in celebration of roaring engines, champagne showers, and whether we are team Hamilton, Rosberg or Ricciardo.

This website uses cookies to improve your experience while you navigate through the website. Out of these cookies, the cookies that are categorized as necessary are stored on your browser as they are essential for the working of basic functionalities of the website. We also use third-party cookies that help us analyze and understand how you use this website. These cookies will be stored in your browser only with your consent. You also have the option to opt-out of these cookies. But opting out of some of these cookies may have an effect on your browsing experience.
Necessary Always Enabled
Necessary cookies are absolutely essential for the website to function properly. This category only includes cookies that ensures basic functionalities and security features of the website. These cookies do not store any personal information.
Non-necessary
Any cookies that may not be particularly necessary for the website to function and is used specifically to collect user personal data via analytics, ads, other embedded contents are termed as non-necessary cookies. It is mandatory to procure user consent prior to running these cookies on your website.
SAVE & ACCEPT